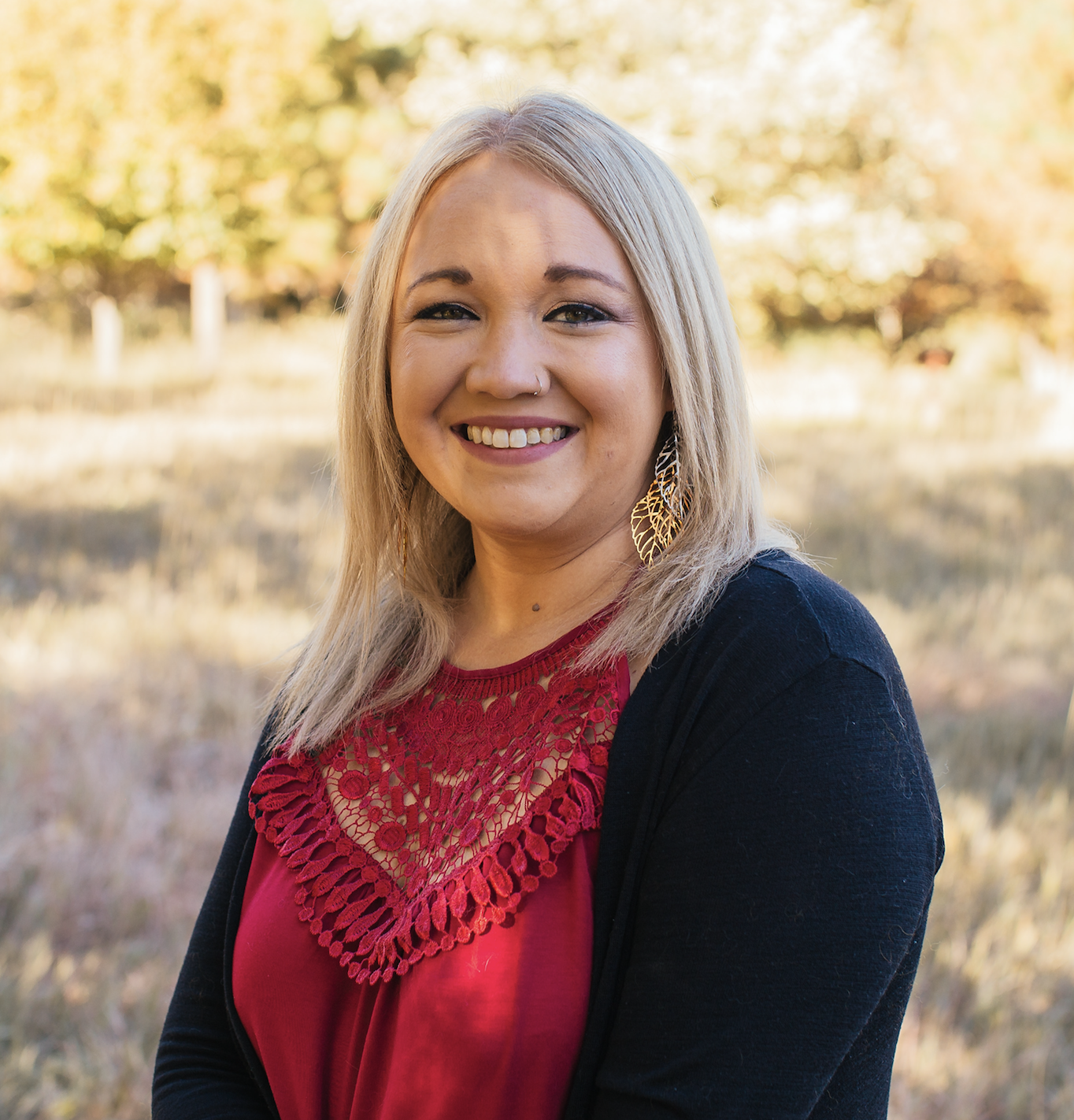 Jenn Wayboer was born in Maine, raised in Texas, and then found her way back to Maine before relocating to Colorado in 2018. She graduated with honors from the University of Maine in 2011 with her BA in English and a minor in Political Science. She went on to Southern New Hampshire University where she received her MBA with a concentration in corporate social responsibility in 2017. As the Marketing Director for CoRE, Jenn is excited to learn more about the mortgage industry while helping the CoRE team stay connected and expand their business.

In college, Jenn helped with document design for the English department at the University of Maine and this was where she found her love for combining the written word with graphics. Straight out of college Jenn entered the direct sales industry, which gave her experience marketing her own business while helping her teams with their own marketing. She also used her document design experience to train her team of over 200 consultants. In 2014, Jenn was a speaker at her company’s national convention in Phoenix, Arizona.

Jenn has a background in customer service, social media marketing, and virtual business management. She has worked in just about every role in small business since college across a vast array of industries. She has done marketing for an irrigation company, construction companies, a boat tour company, a permanent cosmetics company, an alpaca farm, and more. She thrives using her marketing skills and admin skills to help small businesses be more productive.

Outside of work Jenn is an avid yogi and attends as many classes as her schedule will allow. She also spends much of her time with her two dogs, Rahjah and Kismet, and her two cats, Jack Frost and Phoebe. Annually Jenn puts on a fundraiser for the American Foundation for Suicide Prevention having raised several hundred dollars every year for the organization. She’s also a self-proclaimed travel addict having been to 12 countries and 45 states (so far).