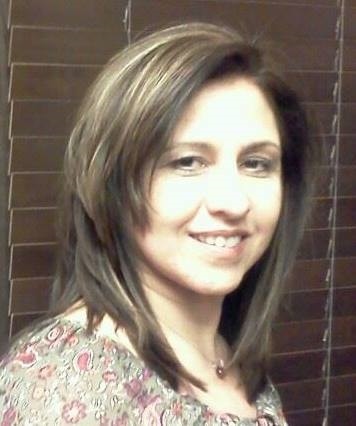 Dairys was born in Havana, Cuba. Her family left Cuba when she was 3 years old. She lived in Spain for a year and then moved to the United States when she was 4. Raised in the Los Angeles area, she graduated from Santa Fe Springs High School.
Dairys graduated from Point Loma Nazarene College (now University) in 1990 with a degree in History and Political Science and a minor in Spanish. She started working for the San Diego City council right out of college, and then went to work for the San Diego Department of Social Services. In 1992 she moved to the Denver area.

Dairys was a Purchasing Agent for a large paper company. Briefly worked in as a Sales Representative, that’s when she discovered that her forte is in Administration. She loves helping people and finding solutions to problems. Dairys has held licenses in Real Estate, Life Insurance, and Series 6. Her computer knowledge is mostly with Microsoft products (including Excel), QuickBooks and Calyx Mortgage Software. She’s worked as a property manager for her own investment properties as well as those of other clients. She worked with children in many capacities including but not limited to being a substitute teacher for the Elizabeth School District and being a Sunday school teacher for all grade levels, and being the Advancement Chair for her son’s Boy Scout Troop. She has helped companies with their bookkeeping as well as invoicing and collections.

She has extensive experience in the Mortgage and Financial industries working for companies like Washington Mutual and Transamerica.

Dairys is a happily married to Brian and is mother of 4, Dene, Alicia, Sawyer and Christian. She is also a Grandmother of 4 (Vaughn, Melina, Kayden and AJ) and has another grandbaby due in January 2018.