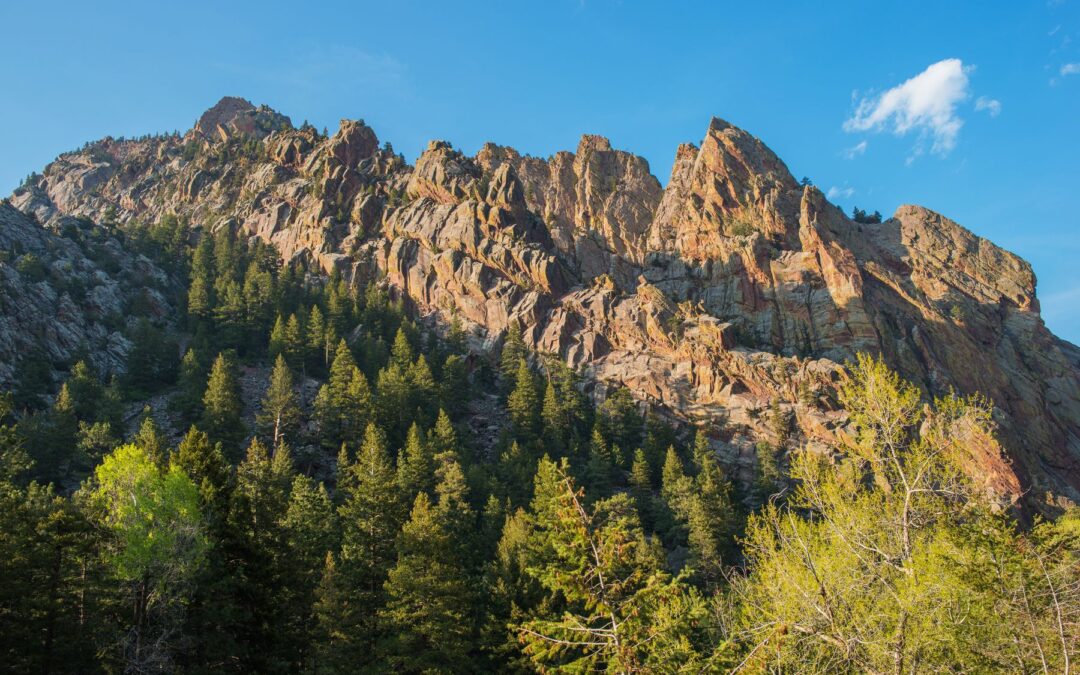 Historically, the summertime has generally been a fairly good time to sell a home. While it’s not as inundated with houses as the springtime, nor is it as slow as the winter, both potential homebuyers and the sellers themselves could expect to walk away fairly content with the transaction. However, with recent changes in the market – as well as the economy – current trends are showing a shift in this once-reliable time to buy and sell.

It’s no secret that the pandemic has dramatically changed the way the real estate market operated. For the past few years, it was unquestionably a seller’s market, and it was reasonable for home buyers to expect to pay a bit more for their dream home. Homes were a hot commodity and were getting snatched up, and sellers were able to be more than a bit choosy about who they decided to work with when it came to selling their home.

This is all expected to change with Q2. There have been a few subtle signs that the tide is shifting, and homes are now starting to sit on the market a bit longer than before. That said, evidence is showing that it is still a seller’s market, but they won’t have the same strong upper hand as they once did. Sure, they’ll still be able to net a tidy profit, but it won’t be as easy as it was the past couple years.

Inflation, Rising Rates, and the Economy

But what’s driving this change, and how can both the buyer and the seller walk away from the transaction feeling satisfied with their purchase? Between the current inflation and higher interest rates, it’s no secret why this is happening. Reports have suggested that although things are starting to shift rapidly, housing markets across the nation are starting to stabilize.

The Northeast’s Numbers for Q2

While the Northeast hasn’t always been the strongest market, it took a surprising turn for the second quarter this year. While they have seen fairly low numbers in the past, they had the strongest ones for all regions to date. The Northeastern market surged by 15.4 percent, reaching a total of 86.7 on the PHSI (Pending Home Sales Index). However, it’s important to note that this is down nearly 12 percent when compared to this time last year. Falling demand due to rising mortgage rates is likely the culprit for this decline.

The West’s Numbers for Q2

For the Western market, things weren’t looking quite so good either. As it stands, the existing home sales in this region dropped 5.3 percent from the previous month. Its seasonally adjusted annual rate is down a total of 10 percent from where it was last month, as well. The seasonally adjusted annual rate of 1,080,000 closed out the month of May for the West, with a median home price hovering at around $633,800, according to the National Association of Realtors. That said, the home price did increase from this time last year by a total of 13.3 percent. This mainly happened due to low housing inventory as new construction is still a long way from catching up to the current demand.

The Midwest’s Numbers for Q2

When you start to compare the Midwest’s existing home sales to the Western market’s sales, you’ll realize they look fairly similar. Just like the West, the Midwest also slipped down 5.3 percent from the month before, leading to a seasonally adjusted annual rate of 1.24 million in May. This is also down from this time last year, too, at a total decline of 7.5 percent. The median home price in this market was $294,500, which was an increase from last year’s going price, though. Home prices will continue to rise gradually due to low inventory in the coming months – but don’t expect anything too dramatic, as rising mortgage rates are expected to curb that growth.

The South’s Numbers for Q2

For the Southern real estate market, things were looking a bit more optimistic for these homesellers. While it was still on the decline, it was about half the rate of decrease as it was in the Midwest and the West. The existing home sales did drop down 2.8 percent, leading to a seasonally adjusted annual rate of 2.41 million when compared to the previous years’ sales. The median home price in the South held at $375,000, which is still a fairly nice increase of 20.6 percent from this time last year.

The current economy has been fairly tense lately, with rising inflation causing most of us to feel the pinch in our wallets. Because of this, it’s understandable that the housing market is so volatile, as it’s one of the first areas to be impacted by inflation and economic shifts. We are likely to see another spike in mortgage rates towards the end of July as feds try to get ahead of inflation. This will definitely lead to fierce competition in the housing market and both sellers and buyers might have to rethink their approach. After all, despite new trends shaking up housing markets across the nation, mortgage rates still hovered between 4.5 to 6 percent, which is still close to all-time low.

The Overall Future of the Market

Housing is typically one of the first markets to get hit by inflationary control measures. The Federal Reserve attempted to push back on inflation with an escalating rate increment of 0.50 percent in May and 0.75 percent in June. These decisions caused the monthly average 30 year fixed mortgage rates to rise to 5.5 percent during the month of May. We are expecting another hike in interest rates towards the end of July, which is projected to push out a decent chunk of buyers from the market.

While some are suggesting that we are nearing a crash, for what it’s worth, I think housing markets across the nation are inching towards a more stable point of operation. Until last year, we saw mounting demand from buyers who were keen on taking advantage of low mortgage rates, but that is not the case anymore. Change is already underway as more and more buyers who were exclusively leaning on home loans are tapping out of the market and we are seeing a new wave of trends taking over.

In short, the overall future of the housing market in the United States is looking bright and strong. First-time home buyers might feel some pressure from the housing-crunch, but if they remain patient, they can lean on their savings to secure a good offer. That said, I highly recommend these clients to get in on the action as early as possible.